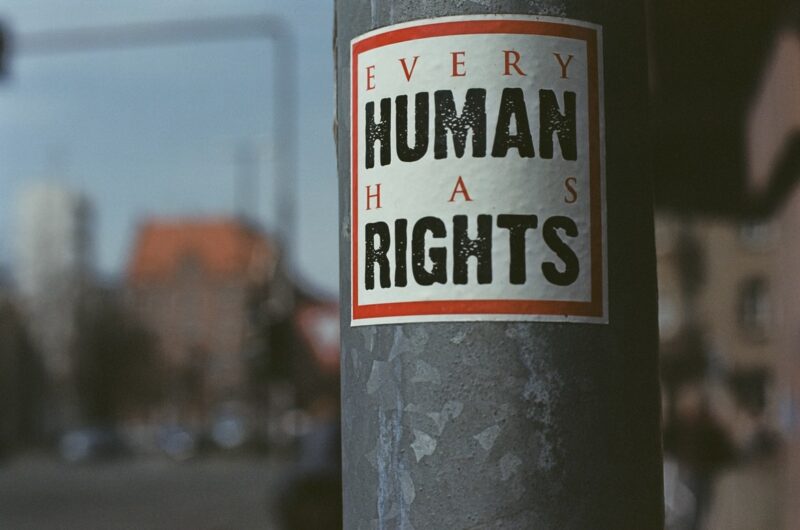 Twenty years ago, the French intellectual Marcel GAUCHET warned us that democracy, having conquered its external enemies, was now facing its most formidable challenge: its own survival. Indeed, the migratory flows in the wake of what has been called the Arab Spring, particularly at the borders of Europe in recent weeks, the tensions of Brexit and two years of the pandemic, show that the exercise of certain fundamental rights can undermine others.

This is the case with the freedom of movement. Guaranteed by Article 2 of the 4th additional Protocol to the European Convention for the Protection of Human Rights, by Article 45 of the Charter of Fundamental Rights of the European Union as also since 1948 by Article 13 of the Universal Declaration of Human Rights, this fundamental right is also a major element of Catholic social teaching, underlined in the Encyclical Letter Pacem in Terris of 1963. For several years, however, this freedom has frequently been curtailed on the grounds of protection of human security or because of political tensions and choices.