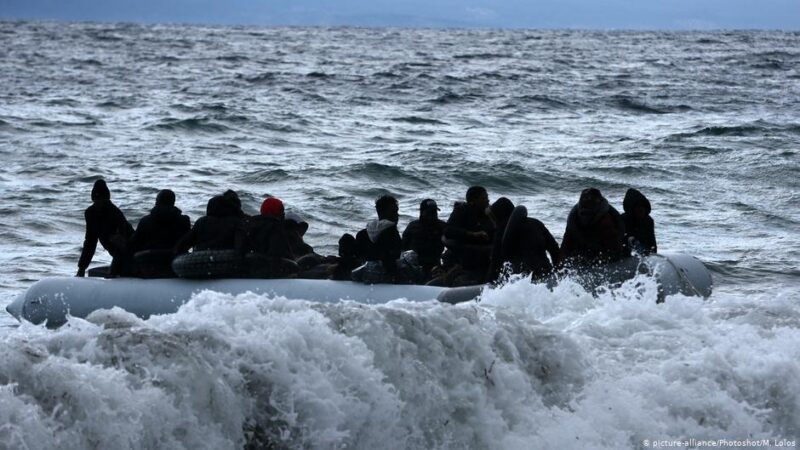 The Justice and Peace Commission urges Malta’s authorities and politicians to prioritise the saving of lives and refrain from using language that fans the flames of indifference following the unnecessary death of a four-year-old girl who tragically lost her life in Malta’s Search and Rescue Area.

The young girl, Loujin, died because action by the competent authorities to save the lives of 60 people stranded at sea — who had left Lebanon 10 days earlier — came too late.

Moreover, the legitimate queries from relatives, journalists, NGO representatives and citizens of goodwill regarding the location of boats and any action being undertaken by the Armed Forces of Malta should not be met with silence or summarily dismissed.

Far from being traitors or enemies of the state, people who raise their voices in favour of saving lives at sea are honouring our vocation to be ⁠— in the words of Pope Francis during his visit to Malta last April ⁠— a “safe haven” for migrants, thus helping to prevent the “sinking of civilisation” which threatens us all. Despite Pope Francis urging citizens to “move from indifference to solidarity”, it is sad to note that in Malta, Loujin’s death was once again met with deafening silence from certain quarters.

Since January, more than 1,000 asylum-seekers have lost their lives in the Mediterranean. And yet, these near-daily tragedies do not always make headlines.

The Commission’s President, Daniel Darmanin, said: “We seem to have gotten used to this tragic and avoidable loss of life. When these people cry for help, no one seems to be listening. And if we are listening, we don’t seem to care enough to do something about it.

“The migration issue is certainly complex and complicated. However, when it comes to rescue at sea, we can never lose sight of one simple truth: there aren’t some human beings who are more worthy of our consideration, care, and protection than others. When lives are at stake, everything else is secondary.”

The Justice and Peace Commission hopes that Loujin’s untimely death shocks us into action and helps us shake off, once and for all, the torpor of indifference that leads to cruel loss of life.