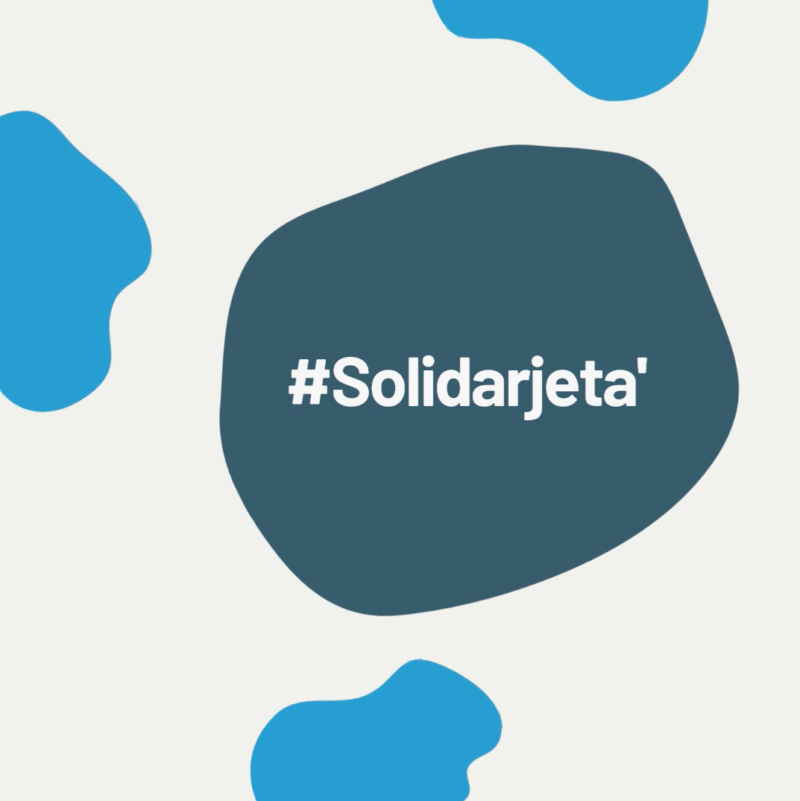 “Solidarity is a word that is not always well received. In certain circumstances it has become a dirty word, something one dares not say. However, it is a word that means much more than an occasional gesture of generosity. It means thinking and acting in terms of community. It means that the lives of all take priority over the appropriation of goods by a few.

It also means fighting against the structural causes of poverty and inequality; of the lack of work, land and housing; and of the denial of social and labour rights. It means confronting the destructive effects of the empire of money: forced dislocation, painful emigration, human trafficking, drugs, war, violence and all those realities that many of you suffer and that we are all called upon to transform. Solidarity, understood in its deepest sense, is a way of making history.” (Address of Pope Francis to the participants in the world meeting of popular movements, 2014)