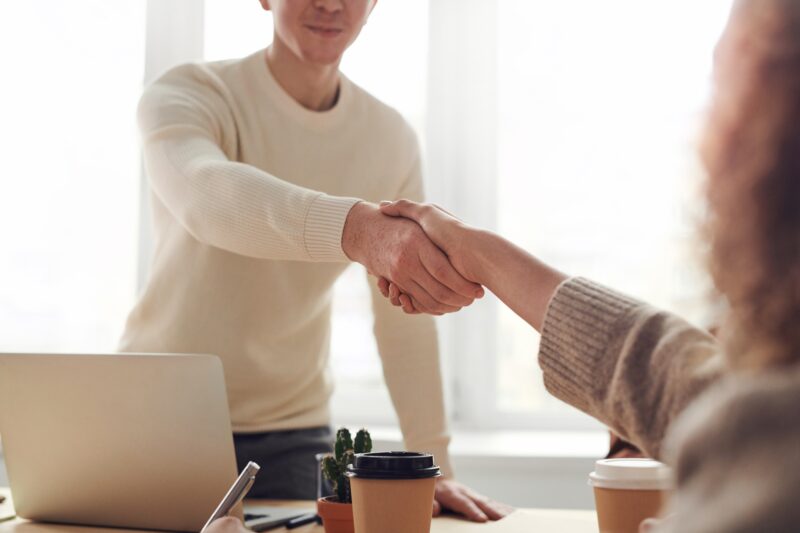 “The Maltese economy is managed by no more than ten people.” These were the words of former Prime Minister Joseph Muscat when he testified in the public inquiry into the circumstances of Daphne Caruana Galizia’s assassination. Many were those who brushed off this statement as a well-known fact which should not surprise anyone. However, this concentration of power in the hands of a few people raises some very serious issues regarding the type of influence they exercise over those who are called to govern for the benefit of the whole nation and the type of impact they have over the formulation of policies which should serve the common good and not that of the select few.

These long-standing issues have once again been highlighted in a recent report by the Organisation for Economic Co-operation and Development (OECD), which presents proposals for the local regulation of lobbying. Whilst some may object that “professional” lobbying is not a common occurrence in Malta, no one can deny that lobbying —when defined as those activities through which policymakers are approached on behalf of specific interests with the aim of influencing policy— is truly alive and kicking among us. The incestuous and intimate relationship between businesspeople and politicians —made worse by the lack of a fair and transparent public funding system for political parties— results in “reciprocal obligations and personal relationships that often condition the objective judgement of the public administrator” (Daphne Caruana Galizia’s public inquiry report).

Lobbying, in itself, is an essential element of a vibrant democratic and pluralistic society. Different groups, sectors and even individuals will always try and influence public policies according to their different values, interests and opinions. The problem arises when a lack of regulation and transparency provides fertile ground for the common good and the public interest to be hijacked —for financial or partisan reasons —by powerful lobbies.

This unequal access to politicians is certainly not a problem which is unique to Malta. The recently 124,000 leaked Uber documents showed the extremes to which the tech giant, Uber, put pressure on politicians to tilt the regulatory framework in its favour. When such activities are performed behind walls of secrecy, the principles of participatory democracy are trampled and the risk of state capture by powerful elites —who have the ear of politicians— is not far off.

Citizens have a right to be informed about how their country is being governed. The regulation of lobbying would certainly help to shed some much-needed light on the following fundamental questions: In whose interests are policy decisions being taken? Who exactly is contributing to the formulation of policies and election proposals which will ultimately have an impact on our lives?

A more inclusive policymaking process will inevitably lead to more informed outcomes and better policies. Because transparency matters. It will also help reverse the troubling erosion of trust in political parties and politicians. The latest Eurobarometer survey on corruption (2022) shows that 84% of respondents believe that the close connection between business and politics leads to corruption. 54% consider that giving and receiving bribes and the abuse of entrusted power for personal gain are widespread among officials issuing building permits.

Indeed, regulations alone are never enough. The fairness and truly inclusive character of any policy-making process will always depend not only on the integrity of public officials but also on the honesty of those who try to influence them in different ways. Nonetheless, properly regulated structures and frameworks are essential. If nothing else, they encourage citizens to participate actively in the all-important processes of policy-making without suspecting that the outcome of any consultation exercise has already been predetermined by those powerful enough to have unrestricted access to the levers of power.